First, every side (Central Powers vs the strange trium- then quadrumvirate – then quintumvirate of F,R,UK,US, Italy) had tried it (haphazard mind control)- though mainly of its own citizens – in WWI, and returned to it with a vengeance once the global crisis of the 30s-40s, then the Second War, then the Cold war came around; it is only then that it begins to talk of /into THEM as well as us. Even today the US information bureaucracy not to mention its semi-private appendages like NewsCorp are glued to it: Pfizer-GM-and Boeing are avid practitioners (why I’ve stopped watching PBS): it even now has a name and a scientific publishing nexus: Mental Engineering, etc. As Cole Porter reminds us, “Everybody does it….:”. A savvy fellow, he.

The left (USSR) and Civil War and recovery
(the poles must be kept standing, the messages “spinning”) 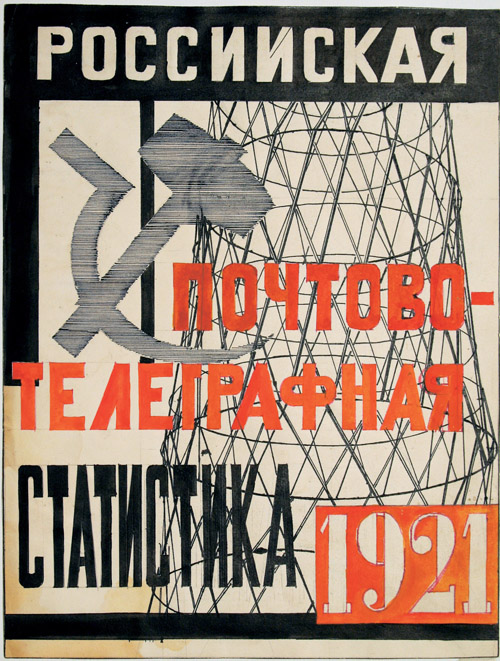 The telegraphs HAD to work: the Civil War still raged